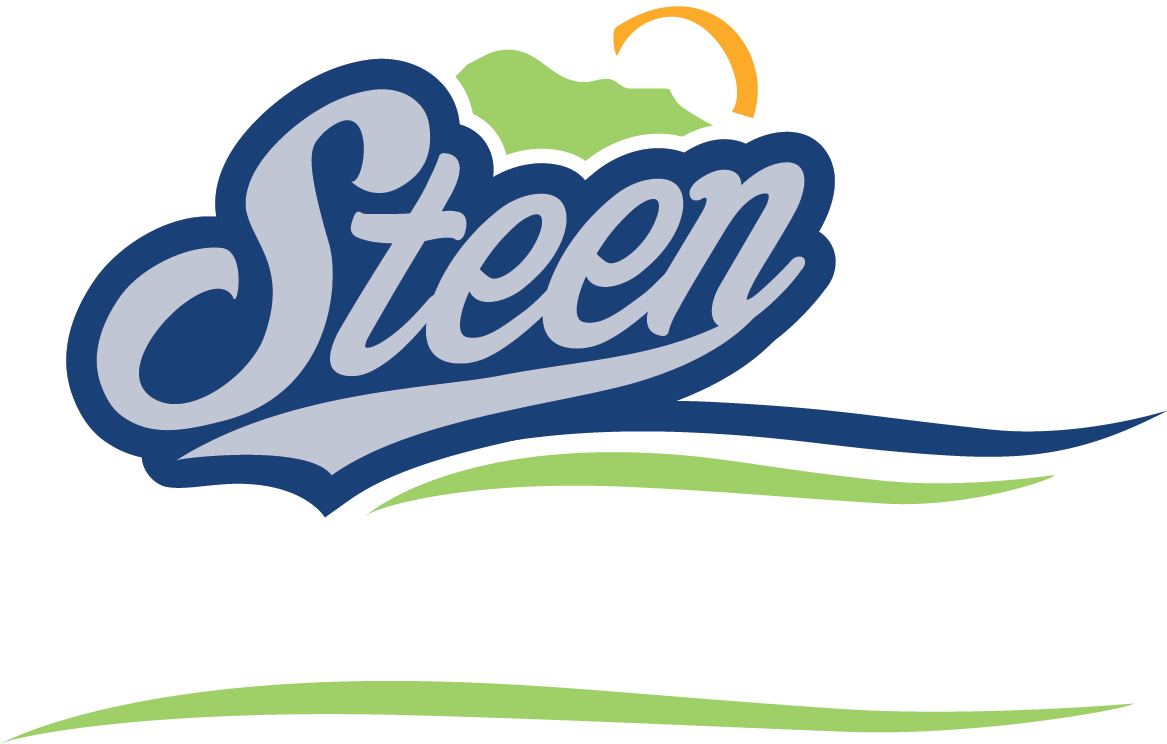 Steen Sports Park is the “hidden gem” of Southern Oregon! Our WORLD-CLASS facilities rival those of even the largest metro area.

Steen Sports Park was developed as a 501 (C) Non-Profit Organization. The park was established in the early 1990s when the Klamath County Youth Sports Complex Board was formed and gained non-profit status. With the generosity of Klamath County, the board of directors were able to complete a 99-year lease with Klamath County and locked in the location for the future Sports Park.  The Sports Park broke ground in 2001 with the help of a large capital grant from the Jeld-Wen Foundation. 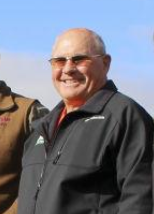 In the early 1990s an idea turned into a reality when the Klamath County Youth Sports Complex (KCYSC) Board was formed and awarded non-profit status. The Founding Board was comprised of Keith Read, Jeff Ball, Karen Lynch, Tom Romig, Dick Garbutt, Jim Caylor, Bernice Read, Kent Colahan, John Wilcynski, Len Harrington, and, the Park’s namesake, Dave Steen. The Park would not have been possible without the tireless work from the Founding Board and the continued dedication of the current Board.

With the generosity of Klamath County, the Board was able to lease 140 acres of land from the County for the term of 99 years. The name was later changed to the Klamath Community Youth Sports Complex and eventually to the current name of Steen Sports Park to recognize the dream of a “crazy coach” to develop a world-class sports facility for generations to come.

The Jeld-Wen Foundation also pledged $1M to be matched by other donations within 2 years. The community matched the pledge in ONLY 6 months. Due to the support from local citizens, several generous foundations, and countless volunteers, the Park was able to break ground in 2001.

Irrigation of the property is provided by Enterprise Irrigation District. There is a 1.5M Gallon holding pond on the west side of the property, as well as an irrigation well that can be used to pump water into the pond when water is scarce. The Park also sits on the property with access to Geo-Thermal energy. This energy is currently being used by Mike’s Fieldhouse to provide heat for the building. A geothermal well has also been placed to be accessed by the future Fitness/Aquatic Center.

The Park is partially run on renewable energy via geothermal heat for Mike’s Fieldhouse with a solar pavilion located near the baseball/softball fields. There is also a geothermal well on the property intended to be used for further development.

Steen Sports Park is a huge benefit not only to the citizens of Klamath County, but communities from all across the West. The Park hosts numerous events such as baseball, softball, soccer, and pickleball tournaments, cross country meets, the Basin Brew & Q and the Klamath Freedom Celebration.  Steen Sports Park currently sees approximately 100,000 visitors each year.

Steen Sports Park is nearly, 100% PRIVATELY FUNDED!  This means that almost all our revenue is generated by donations, programming fees, memberships, and grants. This makes our success even more amazing and something users of the Park should be proud of.

The Story Behind Steen Sports Park

Our Board of Directors 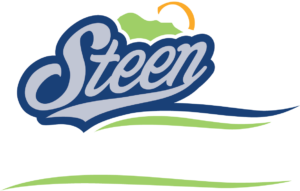 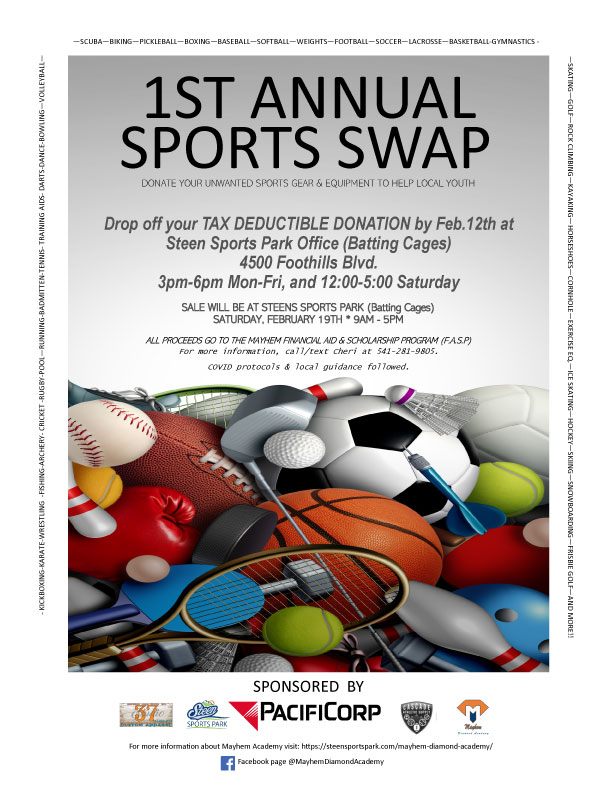